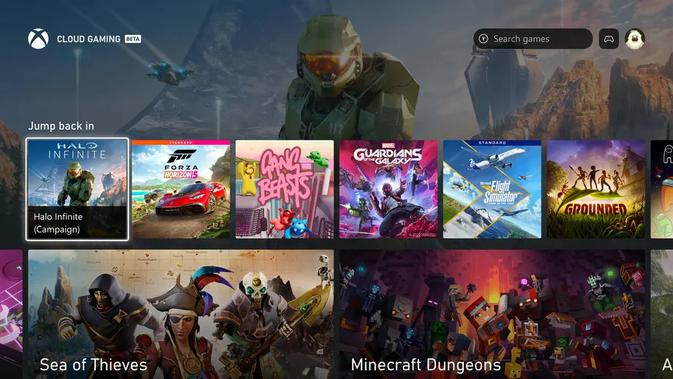 The Xbox Game Pass July 2022 list begins with the debut of a puzzle game for PC gamers, Last Call BBB.

The next released games are Yakuza 0, Yakuza Kiwami, and Yakuza Kiwami 2 available starting from July 5 for Xbox, PC, and cloud console owners.

Interestingly, these three Yakuza games have returned to the Xbox Game Pass list after being removed from the catalog on December 31, 2021.

On July 7th, gamers will be able to play a new game called DJMax Respect V–the latest in the DJMax series of rhythm games–on console, cloud, and PC.

Then on July 14 the company released the first game Escape Academy, followed by My Friend Peppa Pig on the same day.

Three other games are also available on Xbox Game Pass, including Overwhelm, PAW Patrol The Movie: Adventure City, and a new game with the title PowerWash Simulator.

Like the title announcement on Xbox Game Pass, this is the first in a line of games Microsoft will reveal in the Game Pass catalog.

A number of game titles will also leave the Xbox Game Pass catalog in July 2022 this month, including Atomicrops, Carrion, Children of Morta, Cris Tales, and Lethal League Blaze.