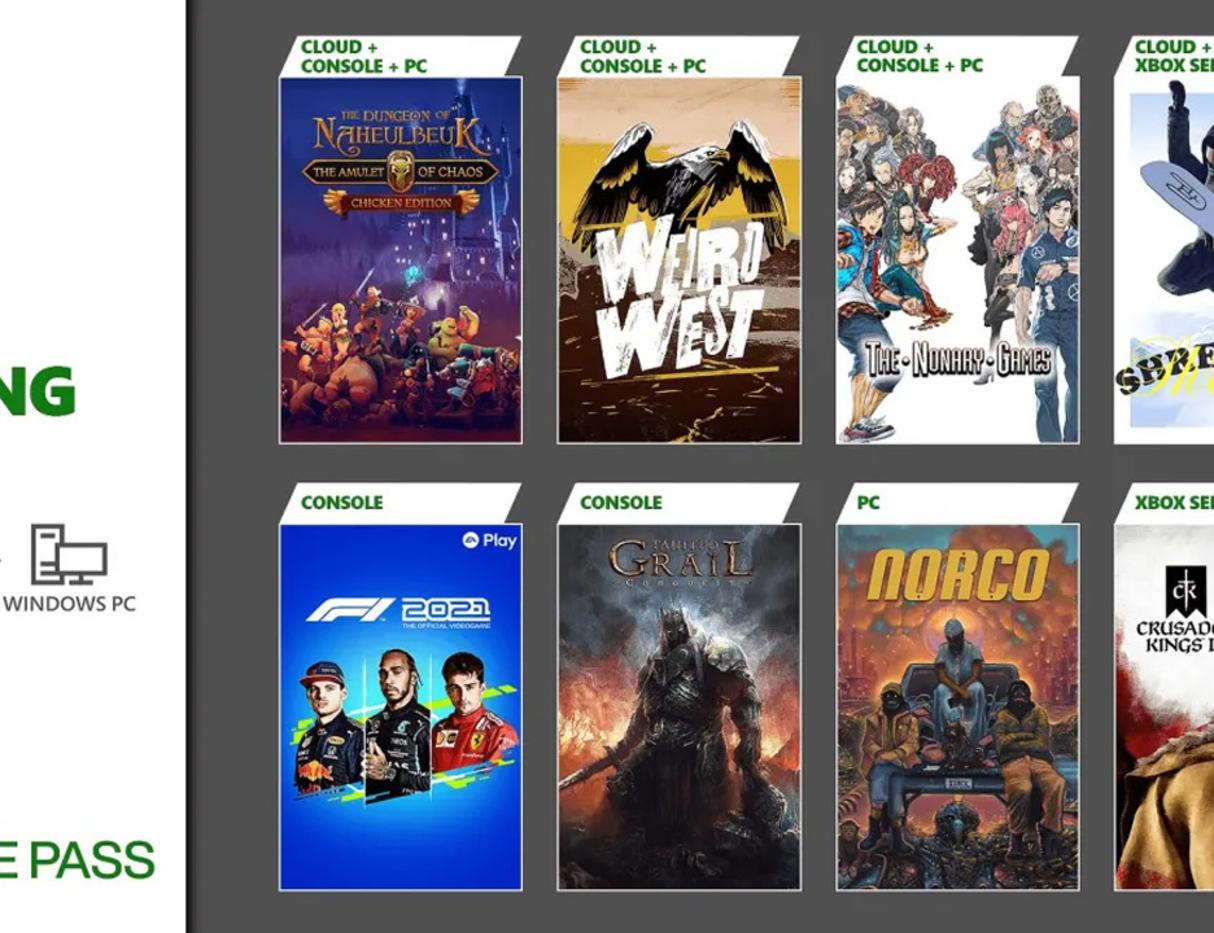 Gamers who subscribe to Xbox Game Pass will get some interesting game titles this March 2022, what are they?
The game titles that are included in the Xbox Game Pass March 2022 list include Marvel’s Guardian of the Galaxy, and Kentucky Route Zero.
For fans of the Final Fantasy series and simulator games, you can play Lightning Returns: Final Fantasy 13, and Lawn Mowing Simulator.
In addition, gamers who subscribe to the Microsoft service will also get two new game titles released this March, namely Far: Changing Tides and Young Souls.
The company also added the Microsoft Flight Simulator game to the Xbox Game Pass list this time.
Here is the full list of titles and when the above games will appear on Xbox Game Pass this March 2022.