Capcom Announces Resident Evil: Village Will Come to Mac in 2022 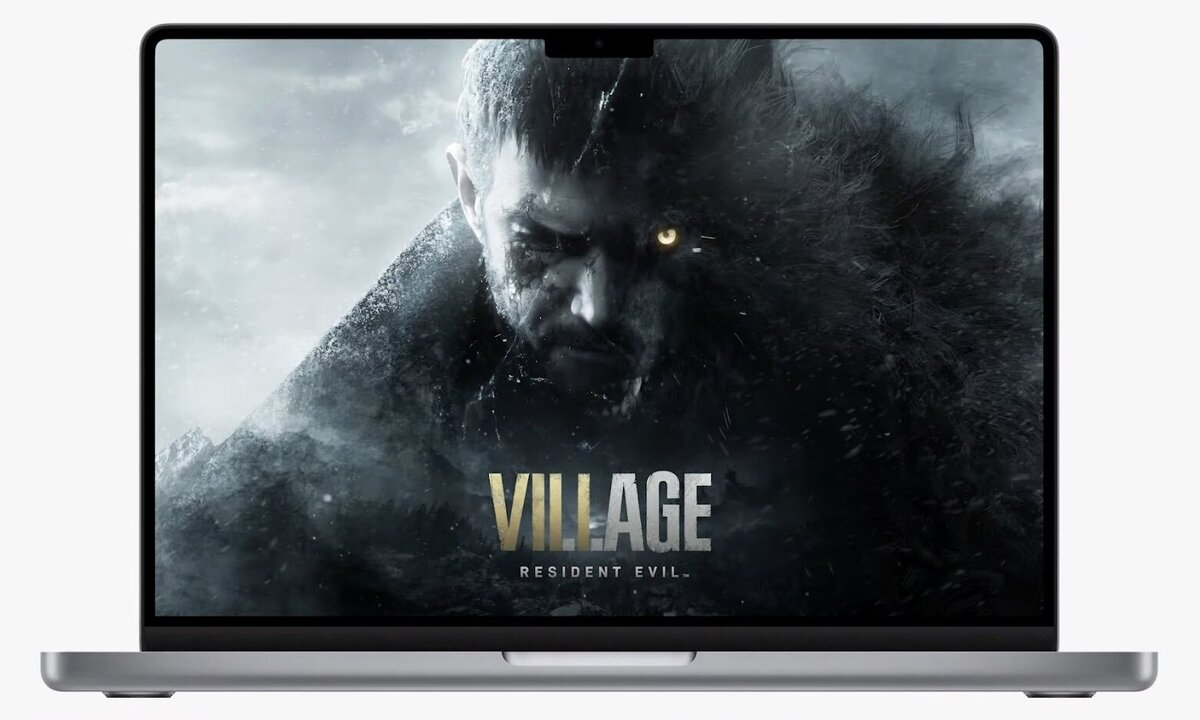 Apple and Capcom announced, Resident Evil: Village will be launched for Mac devices this year. This was conveyed by both of them at the WWDC 2022 event, quoted on Wednesday (8/6/2022).

According to Ijuin, Resident Evil: Village will be playable at 1080p resolution on the MacBook Air M2. Meanwhile, this game can also run up to 4K resolution on Mac Studio.

“Before, this was only possible on high-performance gaming consoles and PCs, but we can now bring this to every Mac with Apple silicon,” Ijuin said, citing a broadcast on Apple’s YouTube.

Even so, Capcom only said this game will be released for Mac in 2022. There is no specific release date for this yet.