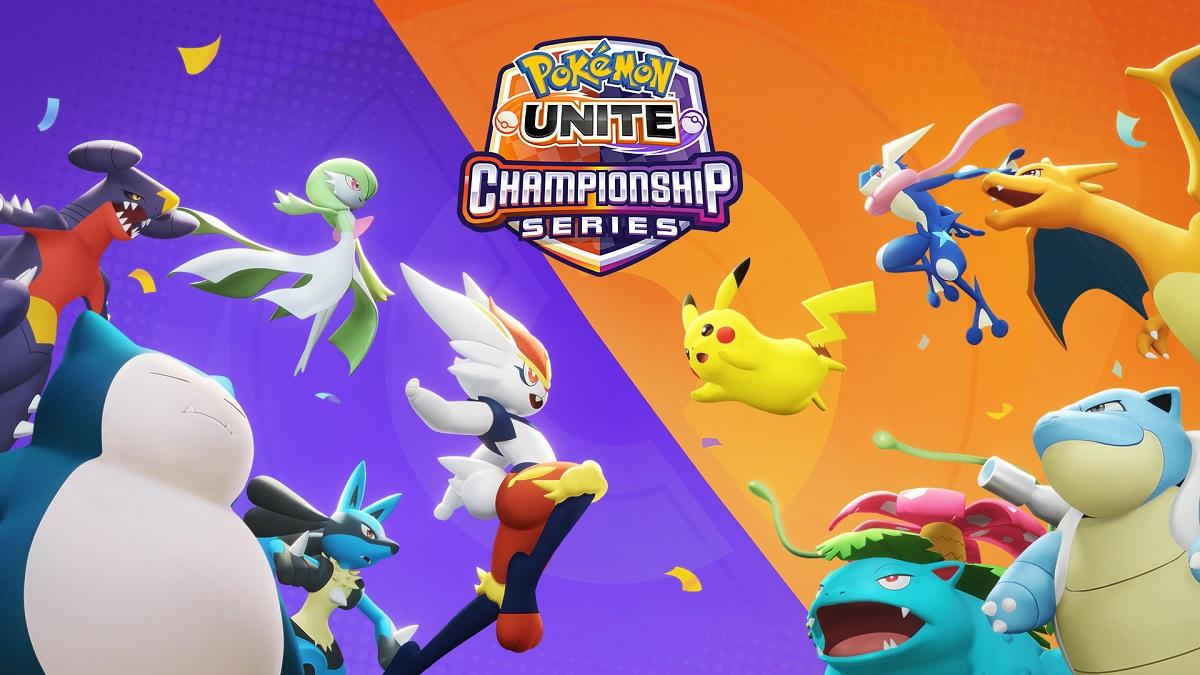 Pokemon Unite, a MOBA (Multiplayer Online Battle Arena) game developed by TiMi Studio Group was launched only last year for iOS and Android users.
Although it has not been a year since its launch, this game with a series of characters from the Pokemon series has received a tremendous response from various parties, especially the esports community.
Received positively from the esports community, the developer plans to hold a world-class Pokemon Unite esports tournament in London, England.
Quoted from the official website, Tuesday (15/2/2022), the champion of the Pokemon Unite Championship Series tournament is entitled to a total prize of USD 1 million.
The Pokemon Unite Championship Series will feature the best teams from seven regions, such as North America, South America, Europe, Oceania, Japan, South Korea, and Asia-Pacific.
In this competition, participants can participate in tournaments using the Nintendo Switch, iOS, or Android versions of the Pokemon Unite game.… Read the rest