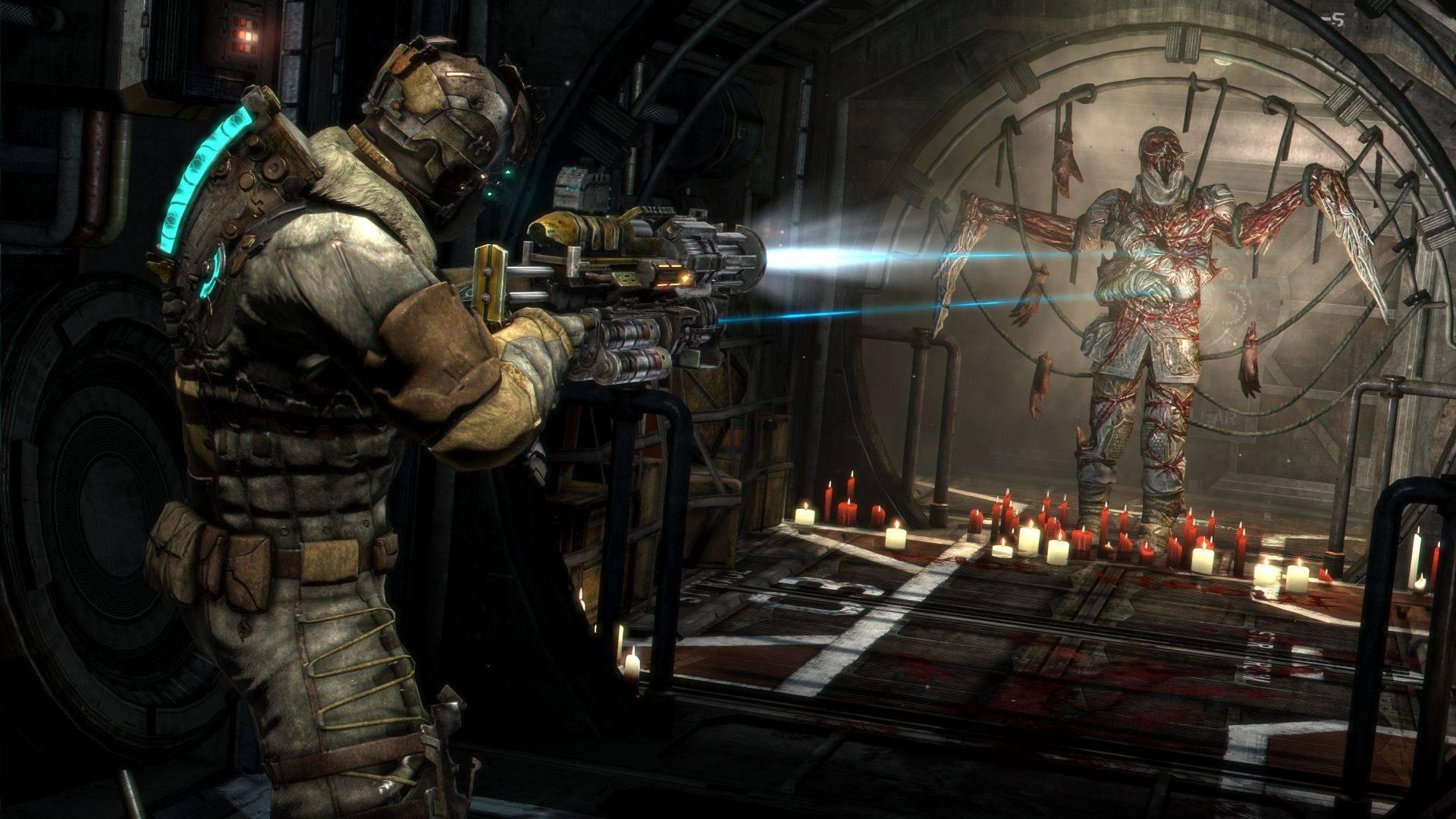 Electronic Arts (EA) has revealed the latest information about its sci-fi horror-themed remake, Dead Space.
The company says the Dead Space remake will launch on the PlayStation 5, Windows PC, and Xbox Series X platforms on January 27, 2023.
Previously, EA said this remake game would launch in early 2023. EA Motive, the studio behind the development of Dead Space, promises interesting things about this game.
“Wait for more Dead Space remake gameplay in October 2022, ahead of Halloween,” the studio wrote as quoted from Polygon, Sunday (15/5/2022).
With this promise, EA Motive can ensure that gamers don’t expect to see the initial gameplay of this game at the Summer Game Fest event in June.
Information, Dead Space remake was first announced in the summer of 2021. At that time, EA Motive was developing Star Wars: Squadrons.
The company said, Dead Space remake will appear with a variety of new things, ranging from gameplay mechanics, stories, and distinctive characters in the game.
Dead Space itself is a trilogy game, which was first launched in 2008. Getting a positive response, two games Dead Space spin-off were also released.